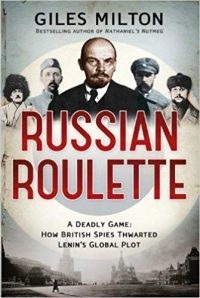 In 1917, an eccentric band of British spies is smuggled into newly-Soviet Russia. Their goal? To defeat Lenin's plan to destroy British India and bring down the democracies of the West.